Physicists and philosophers have been trying for centuries to understand something that perhaps does not exist: time.

To try to slow it down or even stop it, a powerful talisman was needed. Its name is Griffe, and like the claw of the cat to stop its prey, each index finger marks the stop on a moment of happiness, however fleeting it may be.

The system of wandering hours, patented by Vincent Calabrese, completes the symbolism of Griffe.

It is a metaphysical battle between a dial that turns on itself every hour and the claws that would like to stop it.

The battle is a spectacle that the trained eye can appreciate and it is never won in advance. The automatic movement, housed in a curved tonneau case, combines pure aesthetics and convenience to fit every wrist perfectly. It is one of Vincent Calabrese’s proudest creations. 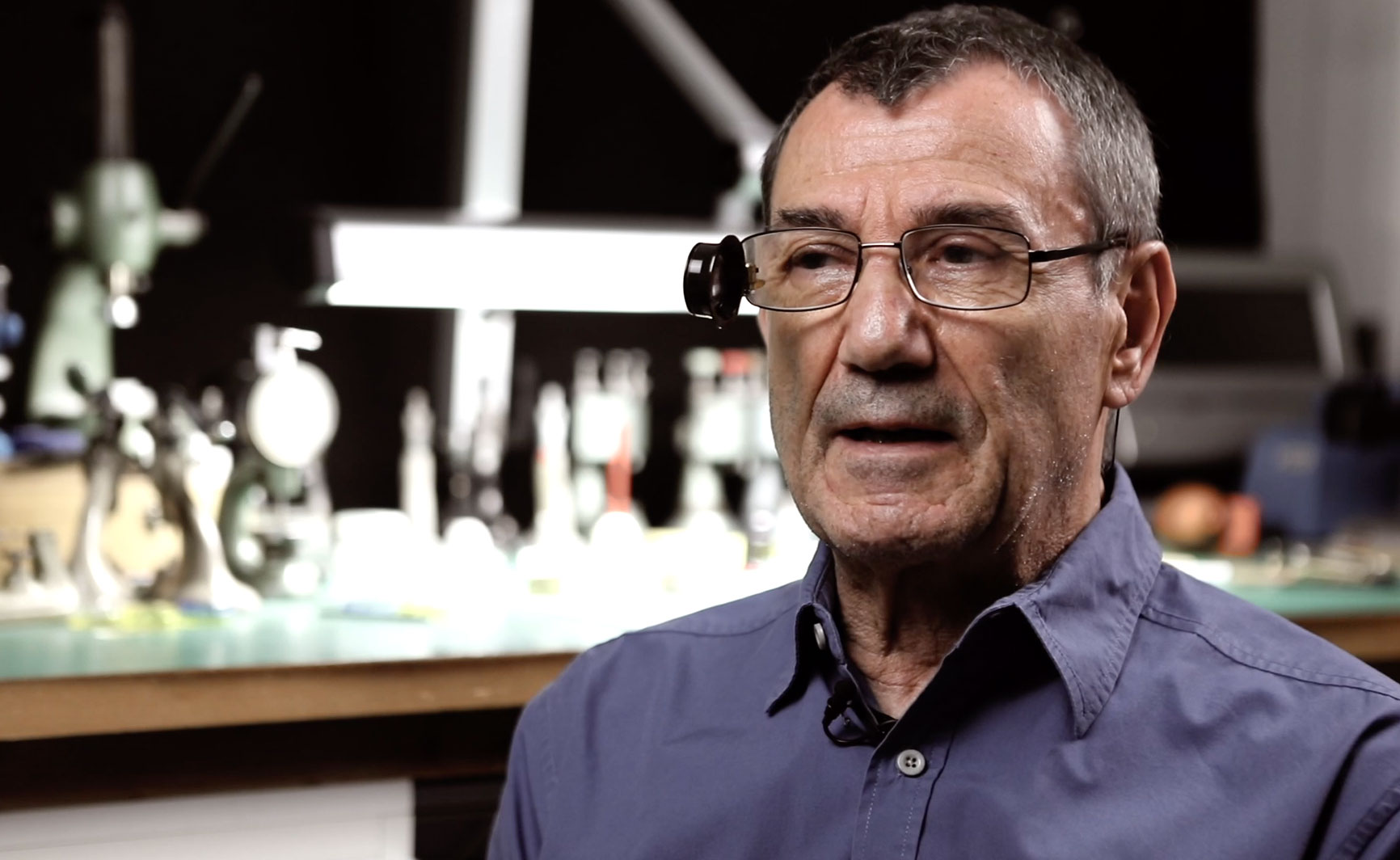 Please activate subtitles of Youtube to read the automatic translation in your language.

The wandering hours system dates back to the 19th century, when it was used on clocks and pocket watches. This invention, born of the spirit of engineers of a bygone era, was reinterpreted and reworked by Vincent Calabrese, who made it possible for this complex system to combine the ease of reading with the elegance of a refined dial. The latter seems subjected to the will of the claws above it.

The first watches with Wandering Hour display go back to the 19th century. This technique has been continually improved, culminating in a patented mechanism, still hold by Vincent Calabrese, that led to the creation of Kronos. The apparent simplicity of the model is inversely proportional to its mechanical complexity.

A special feature is on offer on the reverse side, affording the possibility of viewing the automatic movement through a sapphire crystal.

DIAL
A choice of colors

Discover Griffe and its functioning

This watch finds its inspiration in the world of mathematics, notably in equations pertaining to optics, whence the name of this model. 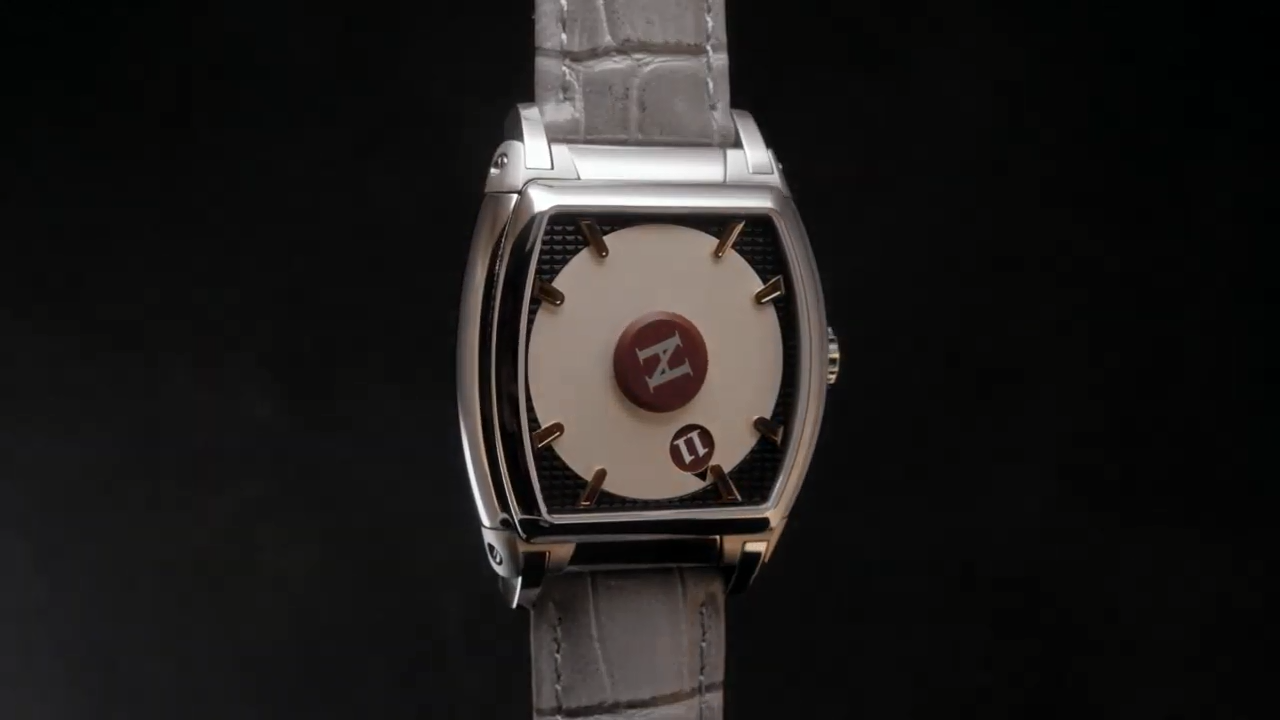 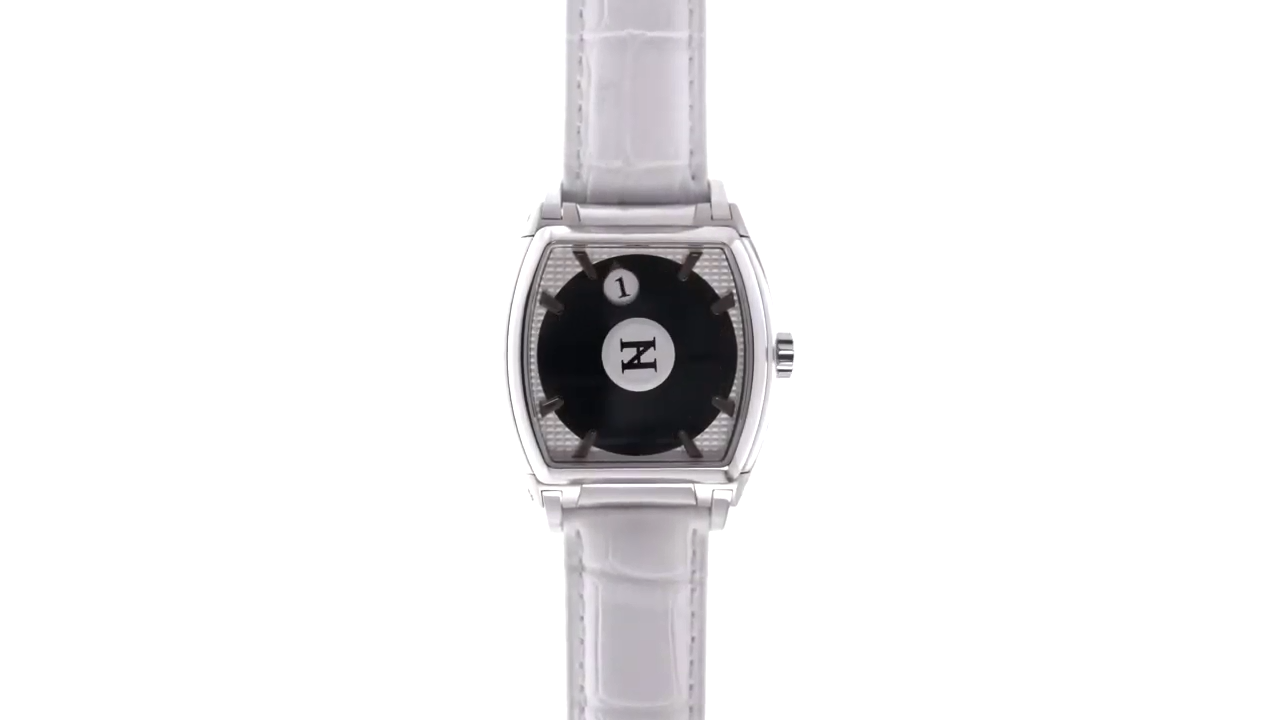 A choice of models is available to preserve the harmony of the world within you. 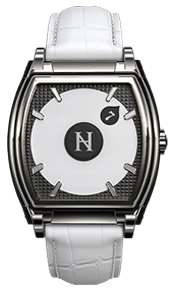 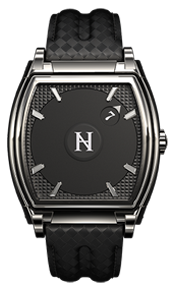 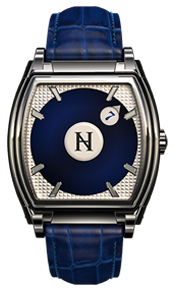 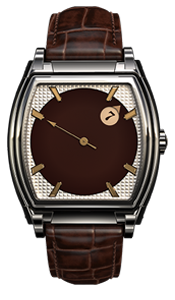 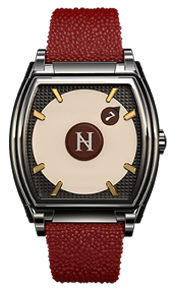 Griffe goes back to the origin of mankind. As soon as the human being understood the paradox of his condition. Only to be able to understand the passage of time and therefore his own finitude. Since time immemorial he has tried to stop what seems to be a fatality.
Of course the poet is always right, especially when his name is Vincent Calabrese. He doesn’t have the answer about the passage of time, but his message carries far. The claws that the owner will see on his wrist are there to remind him that he has to create unforgettable moments and better still hold them back… 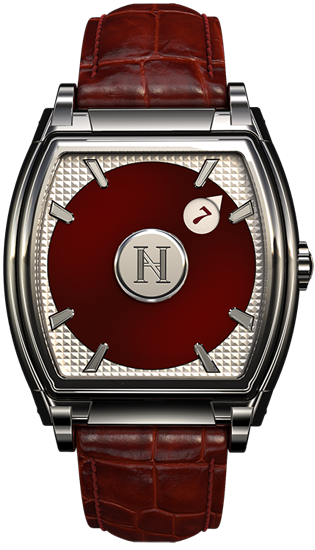 This collection is a celebration of diversity, with complications at the heart of creations that are as playful and poetic as they are philosophical. Each of our models is waiting to be explored. Start your journey of discovery today. We hope to see you soon.