"Quest for the absolute" 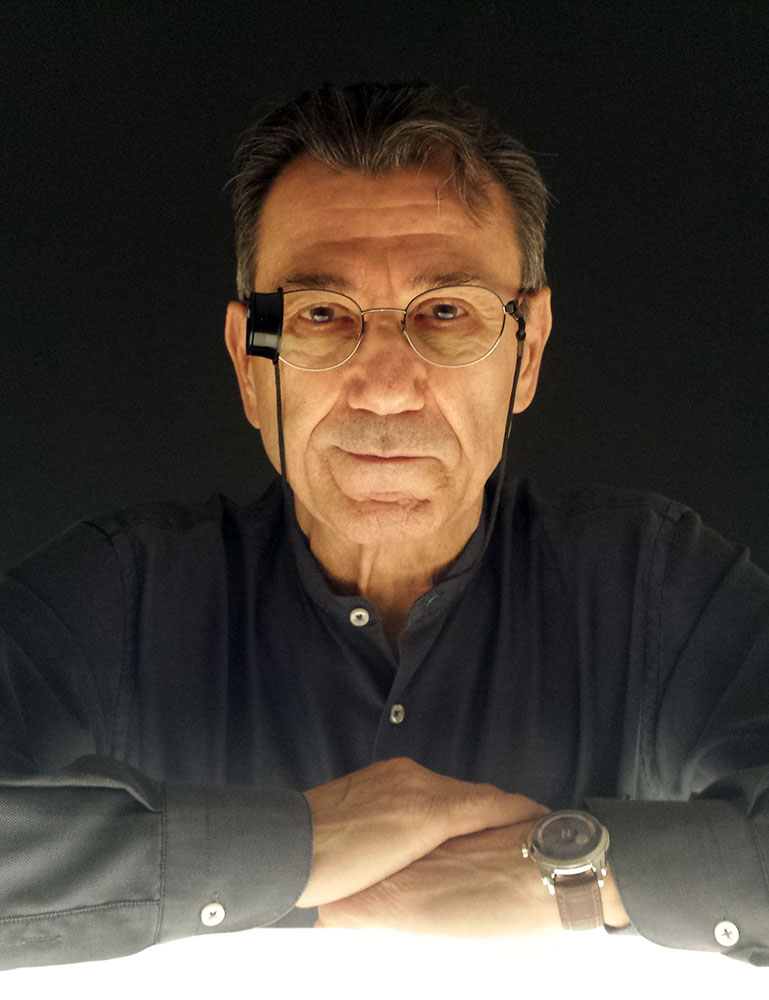 A Word About Myself

In watch-making as in art it is of paramount importance to master the rules in order to be able subsequently to surpass them. This maxim is especially meaningful to me. I have always tried to go beyond the usual rules and practices of the world of watch-making. I personally have never been able to imagine creating watches without seeking a deeper meaning in the products of my craft. I have always preserved a desire to innovate and, I have to admit, to surpass the successes of my predecessors.

My first encounter with watches occurred in Naples when I was only 14 years old. At that stage I began with repairs—work my circumstances imposed on me, but at the same time an opportunity that was going to lead to a lifetime career. From the very start I was fascinated by these devices, with the unrelenting, rhythmical ticking of their movements, that give us a measure of time as well as of our presence on this earth. That is when I understood, deep down inside, that from then on watches always would be a big part of my life.

For me the movement is the heart of the device, but I could never leave it there. In my eyes watches have a dimension that goes well beyond the movement itself and ventures into philosophical and existential spheres. My view of the world of watch-making won me a nickname among my colleagues, one which amuses me but which I’ve also accepted with great affection, that of “the philosophical engineer”. In every one of my creations I am seeking to produce much more than a new movement. My ambition is to transcend the physical material at hand in order to produce models which, while trying to impress in terms of ingenuity, also seek to communicate a message and express certain values, rather than limiting themselves to mere mechanical complexity. One of my early creations, the Golden Bridge, made a great mark on the world of watch-making. It became an icon and remains one of the best-known movements in the world.

This quest for the absolute logically led me to my Spatial Collection, in which it was essential to produce complications that were uniformly neat and simple. With this classic collection I wanted to offer watch lovers the loveliest complications, both in technical and aesthetic terms, complications that were pleasing to the eye and the fruit of more than thirty world-wide patents.

I like a challenge, and I find complications and a sketch of a movement the perfect arena for a bit of play and experimentation. Deep within me there is a true desire for innovation. I am incapable of limiting myself to what I know, and to surpass myself is still my goal even after a career of nearly sixty years.

A line from Emerson seems to have been written especially for me: “Do not go where the path may lead; go instead where there is no path and leave a trail.” That is my ambition, and that, over and above any technical ingenuity, is what inspires every one of my watches